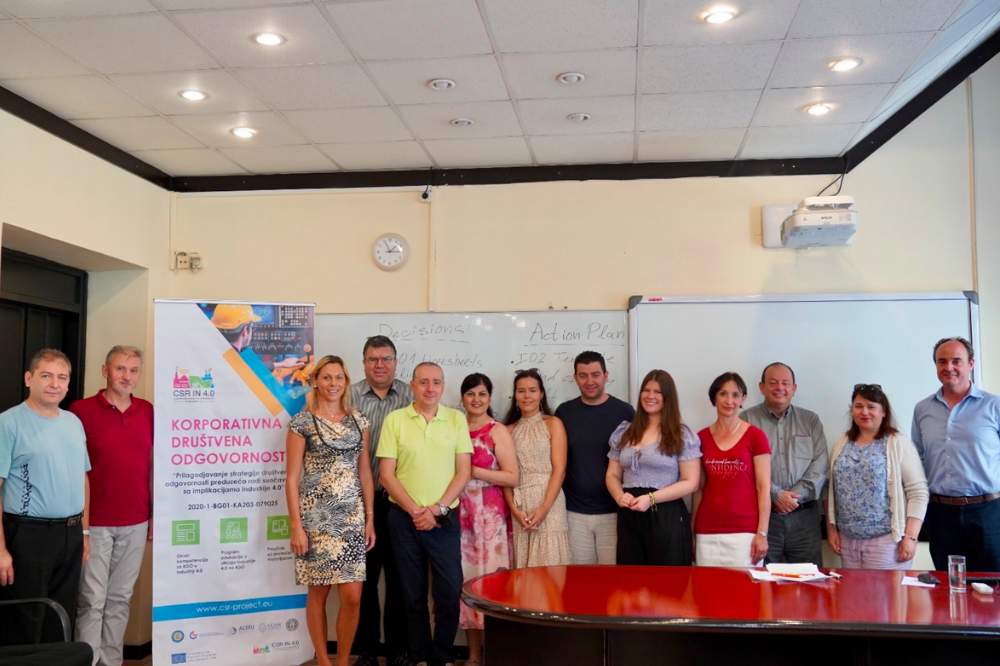 The partners of the CSR4.0 project attended the second Transnational Project Meeting which took place between 12th and 13th July, 2021 in the city of Nis, Serbia.

ACEEU, together with D. A. Tsenov Academy of Economics, the University of Nis, the Catholic University of Murcia (UCAM) and The National Federation of Employers of Disabled People (NFED), presented and discussed about the progress made so far as part of Intellectual Output 1 (IO1). Furthermore, discussions about the next steps of the project and how activities included in Intellectual Output 2 (IO2) were also on the agenda. The partners agreed on the specific tasks that each will have to complete regarding the dissemination of the project as well as on the dates for the next Transnational Project Meeting.

The host of the meeting was the University of Nis, Serbia, whom did a great job managing the event which further strengthened the partnership and improved the communication between partners. 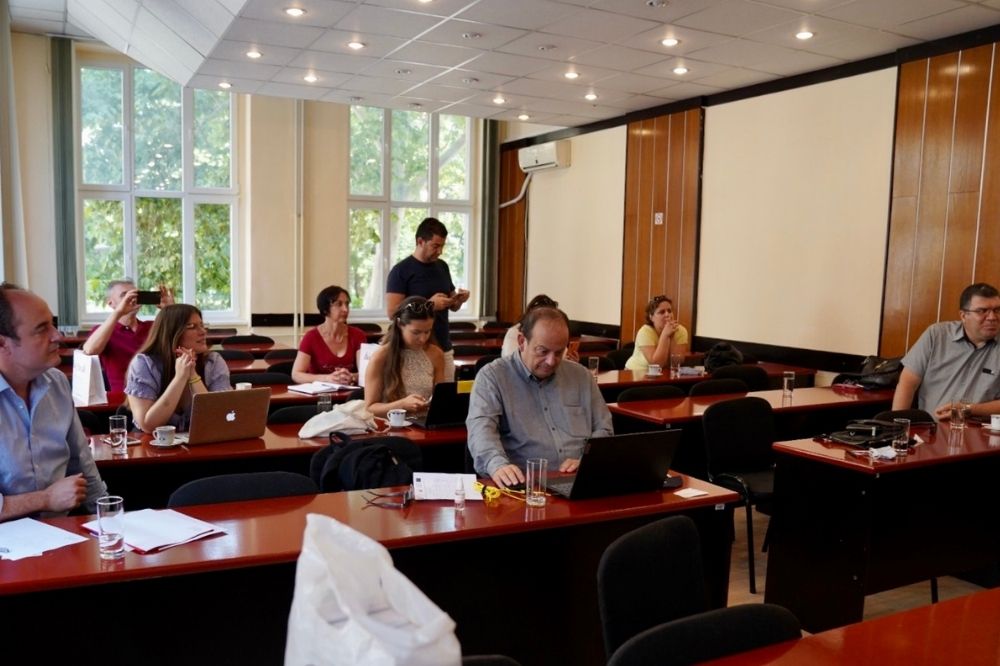 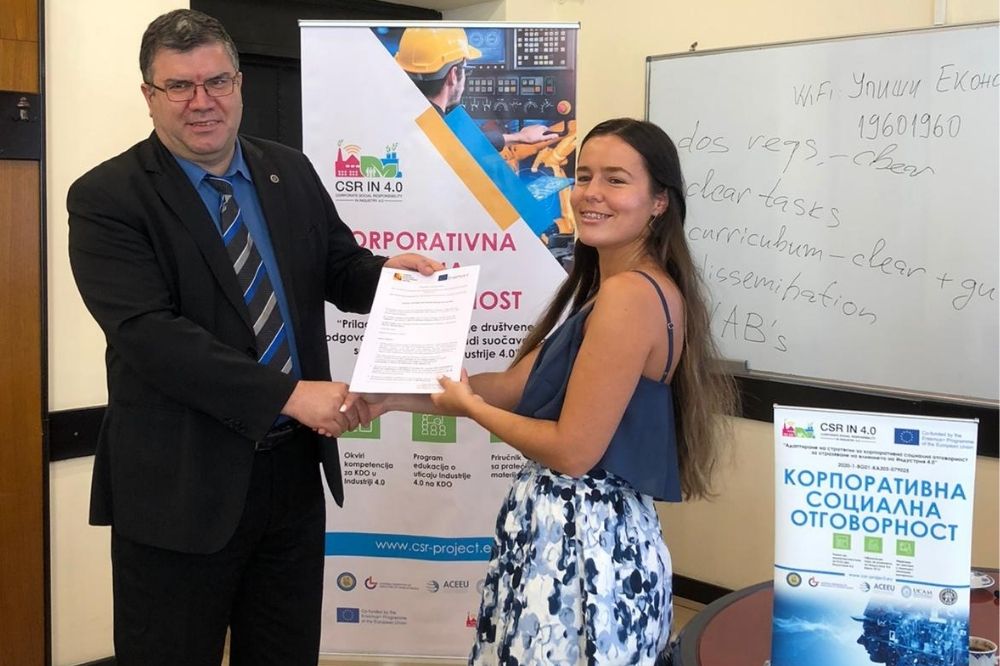 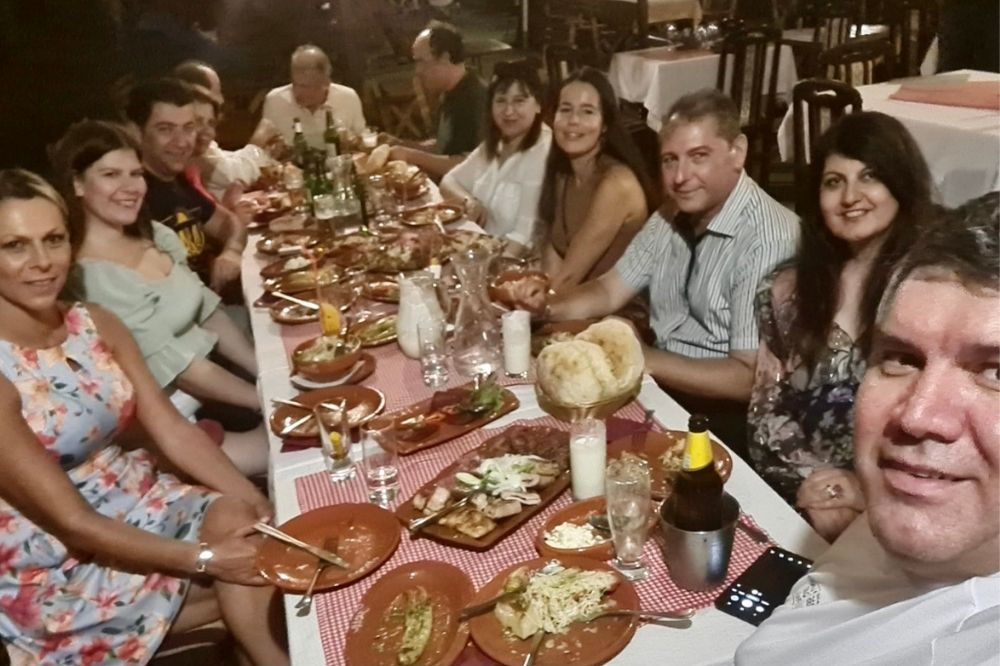 More updates of this project 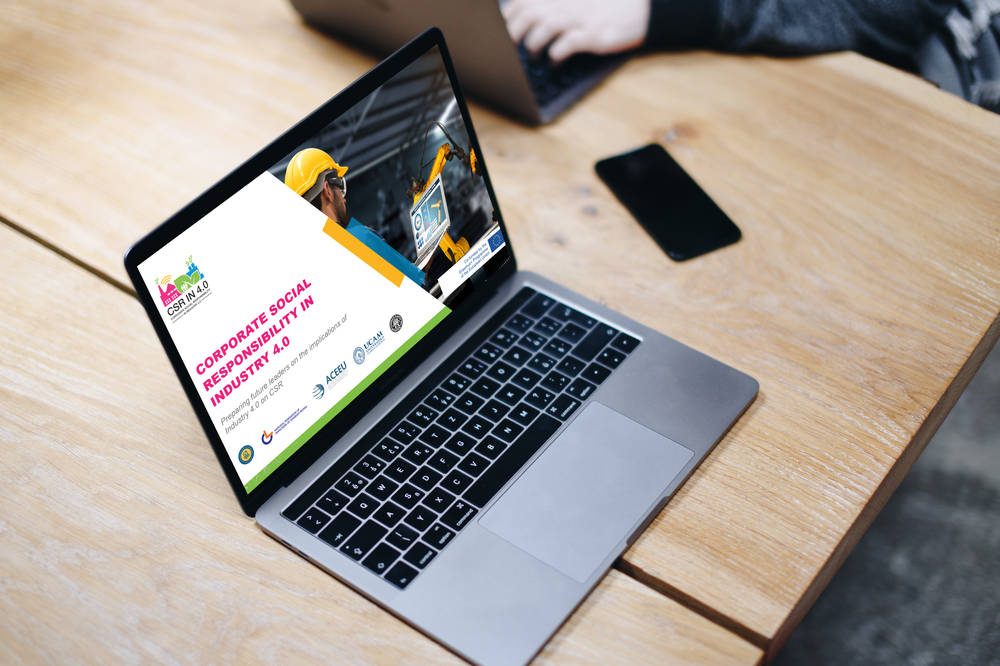 CSRin4.0 website and social media channels were launched and visual identity elements were adopted
Following prolific discussions, the CSRin4.0 consortium is excited to announce that the project has now launched its website: www.csr-project.eu Fu [...] 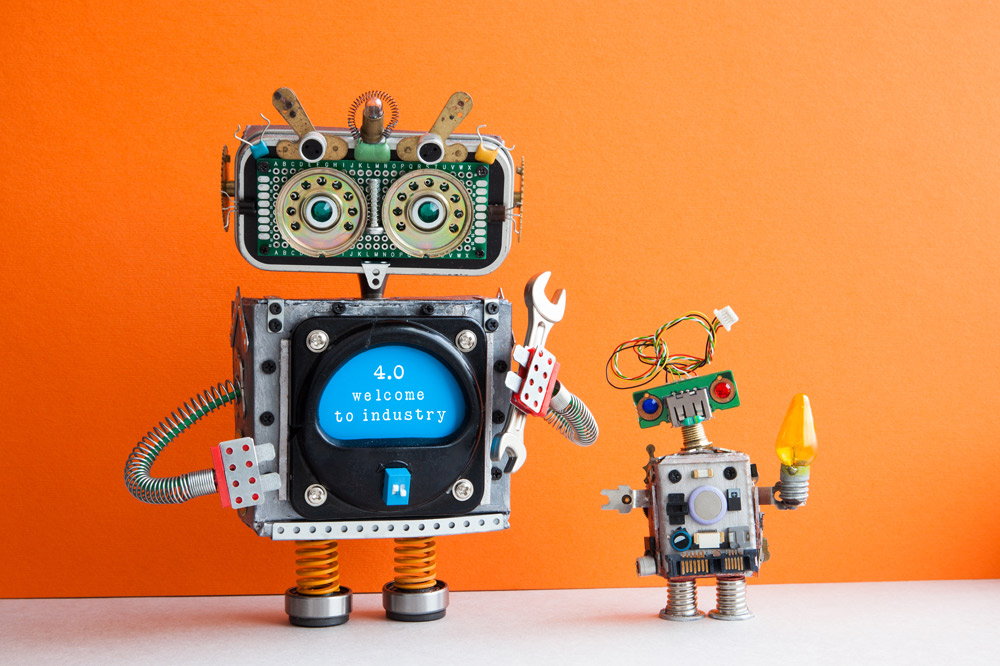 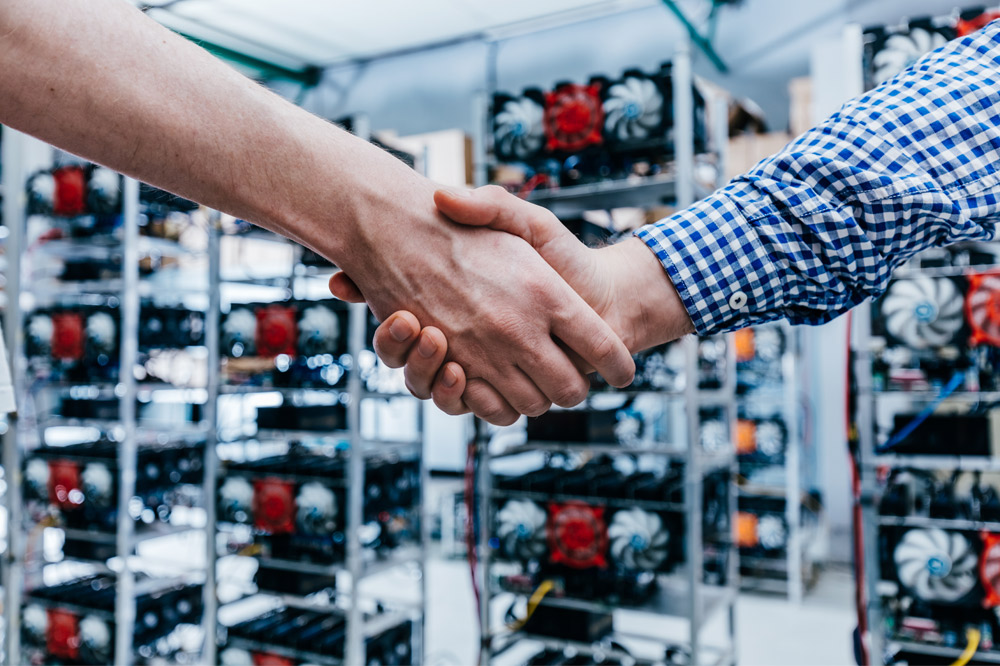 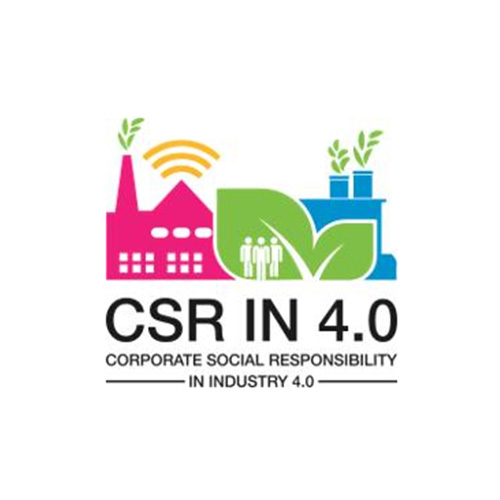 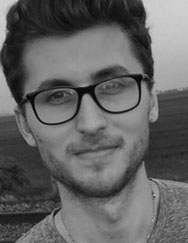