Carrying the Third Mission Weight Requires Many Shoulders: Can Austria Learn from the German Approach?

It takes a village to bring up a child, and an all-institutional effort to encourage third mission. Austria’s approach to promoting universities ‘roles beyond education and research has limitation on several levels. Can Germany’s more centralised government-backed model help? Here, we outline why the establishment of stand-alone transfer centers are just a drop in the ocean.
Written by Dr. Martina Gaisch, Daniela Nömeyer 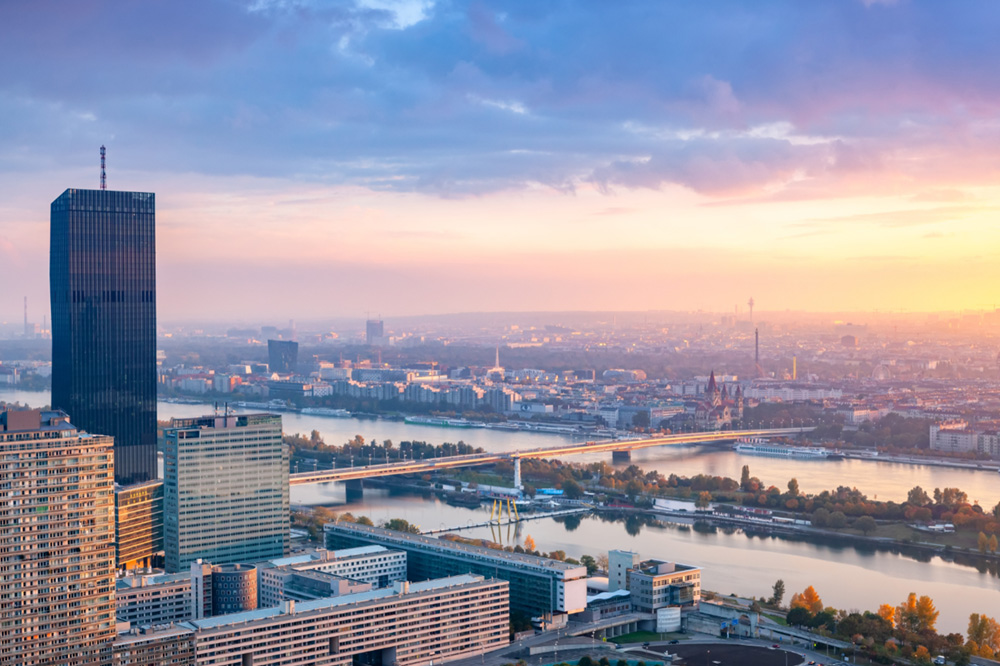 The higher education system in Germany and Austria is similar in many regards (binary systems, open access). Yet, there are a few differences, also with regard to third mission worth noting. The more centralized and financially worthwhile approach adopted in Germany with the program of “Innovative Hochschule” has undoubtedly the potential to better control initiatives along the lines of sustainability, local impact and societal contribution. In addition, it is sketched why there are many shoulders needed to carry the third mission weight.

Limitations of the Austrian Model

In Austria, research universities have an obligation to transfer and social commitment in their performance agreement; this, however, is not the case for Universities of Applied Sciences (UAS). For one, the term “applied” already suggests a practical orientation and interconnectedness of science, economy and society. In addition, mutual exchange with a variety of stakeholders runs in their DNA. Yet, the specific form and structure of third mission activities are in the hands of the respective institution of higher learning and its members. Here the major findings of a study on Third Mission at Austrian UAS are discussed (Gaisch & Noemeyer, 2020).

Despite a clear commitment to third-stream activities, it was found that resources are highly limited and that teaching and research are still considered the main and most attractive pillars for the majority of academics. While German universities have established numerous transfer centres that are exclusively dedicated to TM, so far the Austrian way appears to be somehow different. Here, much scepticism is found with regard to stand-alone departments that seek to encourage third stream activities. The same holds true for the commitment and motivation of individual persons, no matter if their background is in teaching, research & development, marketing, diversity management or internationalization. Despite a sincere appreciation for their efforts, it appears nothing more than a drop in the ocean. Critical voices have been raised that the third mission not only needs to be broadly distributed amongst a variety of departments; it also has to be structurally implemented and embedded in the strategic plan of each faculty.

On a rather critical note, it was stated that individual persons could quickly be exchanged and with them, the dedication for the third mission might get lost as well. It also means that even if a high level of intrinsic motivation can be assumed for many actors within the Austrian UAS sector - they will only "invest" in new activities if their department or its individual actors benefit from them. This can be a gain in reputation, enhanced viability, a unique selling proposition or even a higher allocation of resources.

A further challenge for a broad and institutionalized third mission debate is the lack of understanding what third mission really entails and where its borders are to be found.

A challenge for a broad and institutionalized third mission debate is the lack of understanding what third mission really entails and where its borders are to be found.

It, therefore, requires the wholehearted commitment of all university members. First, a clear-cut institutional definition needs to be outlined, then third-stream activities that are in line with the positioning and profiling of the respective institution need to carved out and broadly communicated, and finally awareness needs to be created that transfer cannot be promoted in a bottom-up way alone. Rather, it requires honest commitment from the management level and it has to be given top priority. As such, the relevant persons need to be identified within the institution, brought together and supported in their efforts. It goes without saying that support measures should include both sufficient time and financial resources.

The German approach: Fit for Austria?

Here, the question arises whether such an approach will ever be adopted without uniform state requirements and financial incentives. In this regard, a look beyond the Austrian borders may be interesting. With the introduction of the German funding model "Innovative Hochschule”, a substantial increase in the number of higher education transfer offices can be observed in the German higher education landscape. And although the German initiative also encourages transfer strategies with an eye on commercialization, the funding criteria go beyond purely economic considerations. It appears that a more centralized approach can better control initiatives along the lines of sustainability, local impact and societal contribution. In Germany, both incentives and control mechanisms have resulted in a systemic and systematic collection of sustainable third-stream activities (Berthold et al., 2010).

It can be assumed that such a systemic implementation of TM in German higher education would not have happened without state funding and the previously described framework conditions. In view of highly comparable structures of the higher education systems, it is to be expected that such an initiative might bring similar beneficial results in Austria. Stand-alone implementations of transfer centres equipped with a handful of middle managers, no matter how dedicated they may be, will certainly not do the trick. Rather, it requires an all-institutional effort and an ambitious national policy with strategic foresight and the fundamental understanding that the weight of third mission needs to be carried by many shoulders.

Professor, University of Applied Sciences Upper Austria
Dr. Martina Gaisch is professor of English, intercultural competence and diversity management at the University of Applied Sciences Upper Austria, Austria. She completed her doctoral studies in philosophy at the University of Vienna. As an applied linguist working at a school of informatics her research focuses on the interface of educational sociology, higher education research and sociolinguistics. She has profound insights into seven different universities throughout Austria, Germany, France and the UK where she lived, studied and conducted research.