Entrepreneurship Education and ADHD: Is It Time to Support Right-Brain Thinkers?

In recent years increased attention has been paid to the link between the attention deficit hyperactivity disorder (ADHD) and Entrepreneurship. Here, Professor David A. Kirby considers the implications for Entrepreneurship Education based on early research he undertook at the University of Surrey.
Written by David Kirby 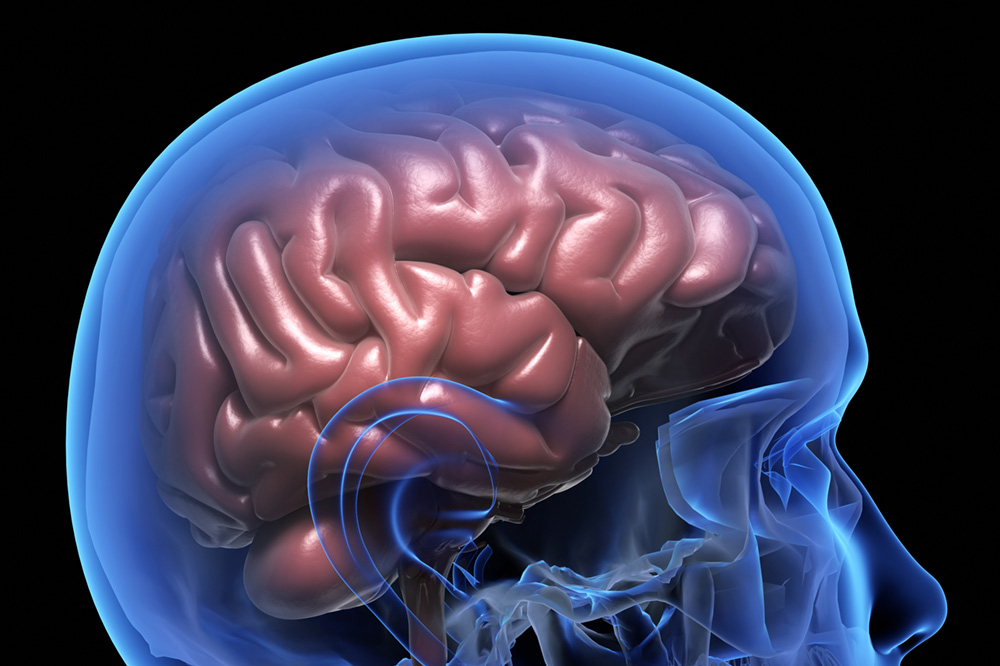 I am pleased to say that in recent years scholars of entrepreneurship have begun to pay attention to the link between the attention deficit hyperactivity disorder (ADHD) and Entrepreneurship (see, for example, Antshel, 2018; Lerner, 2019; Wiklund, et al. 2016). I first became interested in this topic in the early years of the millennium as a result of my interest in Entrepreneurship Education. I started with the questions why do many successful entrepreneurs fail educationally, suffer from dyslexia and have ADHD? Thinking about such issues led me to the education system. On a simplistic level, they fail because they are dyslexic and are ADHD but why should they fail at all, or is it that the education system is failing them?

The education system, I realized, is very left brain – it focuses on passive learning, rational, logical thinking, and objectivity/emotional detachment. Entrepreneurs, in contrast, learn by doing are more creative (lateral thinkers), intuitive, and emotionally involved. These characteristics are very much associated with the functions of the right brain. .I then came across research undertaken in South Africa (Nieuwenhuizen and Groenwald 2004) that showed that successful entrepreneurs have a right-brain learning preference, and about the same time discovered that the language functions of the brain are in the left hemisphere, which could explain the Dyslexia.

So, in 2006, together with a young Engineering student of mine at the University of Surrey, I undertook a programme of research that examined the link. The work was published in 2007 (Kirby and Honeywood) and the findings have directed my teaching, but I never followed it up with further research. We concluded, however, that if we are to develop graduate entrepreneurs, we need to reprogram the brain to develop the right brain thinking skills of our students as well as their left. Moreover, if we were to do so, there would be an added advantage in that we would be creating a fairer system of education that did not disadvantage right-brain thinkers.

Although the research is 15 years old, from my experience working with universities in different parts of the world, I do not believe the issue has been addressed, however. So I would contend that the findings of the study remain as relevant now as they were then 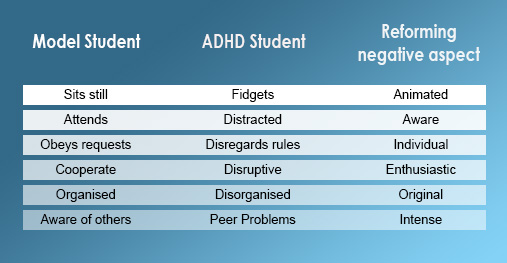 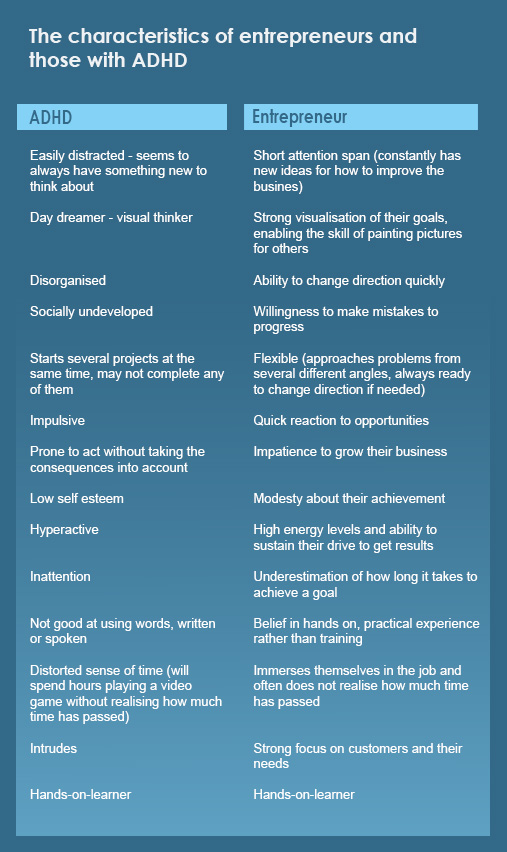 Our research explored the entrepreneurial tendencies of young people with ADHD compared with other sectors of society, and particularly the “normal” university student. It administered the Durham University General Enterprising Tendency Test, a self-assessment instrument produced by Dr. Sally Caird and Mr Cliff Johnson at Durham University Business School in the early 1990s , to a sample of 30 young people with ADHD drawn from the Surrey-based Studio ADHD Centre (www.addtherapy.net). Whilst the results of previous similar research conducted with “traditional” undergraduates and others were used for comparative purposes (Caird,1991, Cromie, 2000, Cromie and O’Donaghue,1992, Stormer, et. al 1999), the Test was also administered to a randomly selected sample of 30 Surrey University Business Management students. Both surveys were conducted between February and April 2006. In addition, the research explored the brain dominance of the two cohorts (i.e. those with ADHD and the Surrey Management students), using Crane’s (1989) Alert Scale of Cognitive Style.

The findings revealed that the ADHD students had a higher mean GET test score (35.27) than either the Surrey undergraduate management students (28.0) or the undergraduates (33.20) studied by Cromie and O’Donoghue (1999). However, neither cohort scored more than the average for the population as a whole (37) as calculated by Caird (1988), though the ADHD group exceeded the average population score in 3 out of 5 of the sections in the test (Need for Autonomy, Creative tendency and Calculated risk-taking). In comparison, the “normal” undergraduates, in both the Surrey and the Cromie and O’Donoghue samples, failed to achieve the average scores for any of the categories, despite having a track record of academic success.

The results of the test for Cognitive Style suggested that there was also a difference in the brain dominance of the two groups. The majority of the Surrey students had a Moderate Left Brain dominance, whilst the ADHD group had a right-brain learning preference, similar to the successful entrepreneur. This could well explain why both entrepreneurs and those with ADHD tend not to excel in an educational system that is predominantly left brain in its orientation.

Clearly such findings have a number of implications. First, they suggest that if the entrepreneurial tendencies of those with ADHD could be harnessed successfully, then it should be possible to increase the number of new venture creations by students and young people. Second, they suggest that if the education system is to create more student entrepreneurs, then it needs to develop their right-brain capabilities, not just the left as has been traditional. Finally, it is important for those with ADHD that their entrepreneurial tendencies are recognised and harnessed in order not just to encourage them to start their own ventures, but to change perceptions of them, help them develop their self-esteem and self-worth and bring them into “mainstream” society by realising their potential. Indeed the research findings may have relevance not just for entrepreneurship education but for all educational programmes that currently focus solely on logical, linear thinking. As a society we cannot afford to ignore latent talent.

Once at an EU workshop in Brussels I was presenting these ideas on how we need to change the education system in order to develop the right brain thinking skills of our students, if we wish to create Graduate Entrepreneurs. In the Q&A session a young, successful, female British Commission Civil Servant asked “Why should we change the system, I did ok?”. Do you agree with her or should we be developing the right, as well as the left- brain thinking skills of our students?

Kirby, D.A. and Honeywood, D., (2007), Graduate Entrepreneurship, Attention Deficiency and Hyperactivity Disorder and the Creation of Young Entrepreneurs: is there a need to rethink? The International Journal of Entrepreneurship Education, 5, 79-92.

Holder of The Queen’s Award for Enterprise Promotion
Professor David A. Kirby is an Honorary Professor of Almaty Management University, Kazakhstan, and a Council Member of The Accreditation Council for Entrepreneurial and Engaged Universities. In 2006 he was awarded The Queen’s Award for Enterprise promotion for his pioneering research, teaching, training and consultancy in the field.


I wish to acknowledge the original contribution to this research of my Surrey University student, Daniel Honeywood.