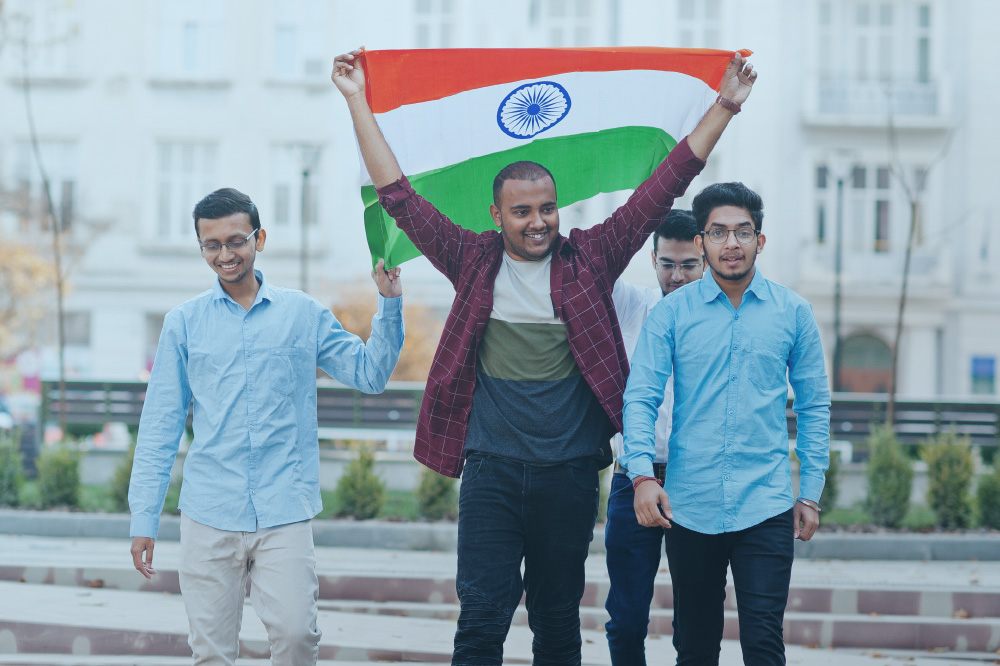 COVID-19 Highlights the Role of the Entrepreneurial University in India

India’s entrepreneurial universities have collaborated with the government, industries and stakeholders to shape an effective response to COVID-19. Their success highlights the fact that university-industry strategic partnerships can flourish in emerging and developing economies in times of crises.
Written by Samrat Ray

Knowledge management is peculiarly an inclusive term that encompasses the various facets of creating, using and sharing intellectual capital. Still newer in its flora and fauna are concepts related to academic capitalism, and particularly the notion of the entrepreneurial university, which has seen a drastic change in form and function post-1990. Constructing the entrepreneurial university makes for a revision of the roles of and the interplay between liberty, education, the industry as well as laissez-faire, without which modern-day higher education remains a silent worshipper of justice. Does the emergence of the entrepreneurial university condition a loss of academic liberty, a change in conventional teaching and learning practices, and a major overhaul of the traditional university model? Over the last decades, the mainstream discussion among higher education experts, practitioners and policymakers has underscored the need for a more practice-oriented and skills-focused teaching and learning, supported by applied and needs-based research. Western education, and particularly in the United States, has been at the forefront of bringing forth the concepts of the Triple and Quadruple Helices (Etzkowitz and Leydesdorff, 1995), in which networks and interactions of universities, industries, governments and social stakeholders play cooperative yet distinct roles in creating a vibrant knowledge ecosystem. Whereas global academics from MIT to Max Planck are fighting to put at centre stage the concept of their victorious march of innovation and incubation, little research work has been done towards analysing whether the foundations of this model apply to economically developing nations where heterogeneity is a very critical concern. There is a massive gap between the entrepreneurial university’s theory and practice, as seen in India, Brazil, and other emerging systems.


The Triple Helix: Understanding the Roots

The shock therapy of entrepreneurship education and the subsequent explosion of interest in innovation in learning, business, and management have revitalised economic activity at the local, national, and global levels and boosted the incomes of the well-educated and highly skilled workforce. Young people worldwide have become infected with the idea of entrepreneurship and individual success, prompting universities to further adopt and promote innovative solutions and practices. Nevertheless, there are common myths, often promoted by entrepreneurial finance and venture capitalists, that the entrepreneurial university’s role and impact are exaggerated. Such views have been challenged by the modern economic and trade cycle theory. Economic policy priorities can be effectively incorporated into the mission and goals of the entrepreneurial university. For example, the University of Pennsylvania and Drexel University have seen an unprecedented growth in STEM and non-STEM faculty involvement, creating vast opportunities for economically backward communities in breaking out of the poverty trap by building skills and competencies relevant to today’s labour market demands. The connection between national economic agendas and the priorities in the development of higher education systems is clearly visible throughout the 20th century. In the West, university-industry partnerships in research were born in the years following the Great Depression. The Soviet Union developed and implemented a model of centralised planning and top-down coordination that involved universities, research centres and key manufacturers. During the Cold War, the competition between the superpowers in the space race and nuclear technology development fostered a new level of collaboration between academics, scientists and strategic industries. In the U.S., innovation centres and various interconnected Triple Helix structures emerged at Bell Labs, Silicon Valley, and major universities. The entrepreneurial professor was born in MIT, along with new university patenting practices, which prompted a rise in citations and subsequent publications. Despite such advancements and transformations in the developed world, emerging nations, which at the time were mainly under foreign rule or influence, saw little development towards liberal thoughts in academic capitalism.


India’s Path to Entrepreneurial University and the Triple Helix

India represents an interesting case for understanding the specifics of the Triple Helix model as applied to a post-colonial nation, an emerging economy and a rapidly changing society. The scarcity of academic research on India’s university-industry-society interactions reflects the slow pace in the development of the National Innovation Cluster in the post-colonial period. Whereas India’s leading universities in Delhi, Mumbai and Calcutta were founded on the same principles as their British counterparts (Howells et al, 1998), the legacy of colonialism was imprinted in both the economic and higher education systems. Little scientific research was done in India in collaboration with companies, wherein in Britain, a major shift occurred in university-industry partnerships with the emergence of the single helix structure in the educational arena.

Soon after independence, the Indian Government saw the need to create autonomous centres of research and education. As a result, newly born world-class technological institutes such as IIT, IIM, ISI enjoyed greater autonomy as compared to other old state-controlled universities in which knowledge spill-overs were zero. After 1990, there was a shift in public policy towards more liberalisation and the subsequent rise of entrepreneurial universities, where teaching and applied research in the public interest have facilitated societal progress and economic development and have contributed to even greater institutional autonomy.

“Necessity is the mother of all creation”- this notion reflects the pivotal role of university-industry cooperation amid the ongoing global pandemic of COVID-19, which is characterised by growing economic turmoil, restricted social interactions, and shortcomings of good governance and leadership. The Government of India has fostered and charted out activities in cooperation with universities and pharmaceutical companies to work jointly to create a sustainable, resilient platform for human welfare and safety. On the one hand, there were shortages of testing equipment and masks in India. There was also a pressing need to create a vaccine that could be given to the masses. India achieved ground-breaking progress in vaccine development and delivery, implementing the entrepreneurial model into its reform agenda. In one fell swoop, the country went from importer to exporter in vaccine development, an achievement recognised by the World Health Organization.
India’s experience during the pandemic forges the belief that the Triple Helix innovation model can be effectively applied to non-Western contexts to solve pressing societal issues and to create sustainable pathways to economic growth, social progress and human development. Countries with similar historical, economic, and social backgrounds can learn from India’s success as they explore the Triple Helix framework and adjust it to their needs and realities.

Etzkowitz, H., and Leydesdorff, L. (1995). The Triple Helix: university -industry - government relations. A laboratory for knowledge based economic development. EASST Review. European Society for the Study of Science and Technology, 14(1): 18-36.